The original article on ProSoundWeb can be found here.

In a project at the Klyde Warren branch of the Mi Cocina restaurant chain, Alley Cat AV deployed RX699 6-inch coaxial loudspeakers mounted in the ceiling firing down behind acoustically transparent panels. “The RX is an ultra-compact, lightweight product. It was simple to install completely out of sight,” says company founder Danny Salinas. “What’s remarkable is how Fulcrum Acoustic can create a product this small without sacrificing fidelity or intelligibility, even at low volume or off-axis.”

At the larger Highland Park Mi Cocina location, Alley Cat deployed a system based on CX8 8-inch coaxial enclosures to deliver more projection. Tucked against the ceiling beams with a custom-colored enclosure to match, the loudspeakers blend in with the space while delivering uniform coverage and consistent voicing.

Meanwhile, at Frisco Bar, which presents live music five nights a week, Alley Cat replaced an old “mix and match” system with GX 15-inch coaxial loudspeakers for the mains in a flown left/right formation joined by a Sub218 subwoofer for low-frequency support.

“Bands used to bring in their own portable sound systems because they lacked confidence in our house system,” says venue owner Tony Spino. “Now the Frisco Bar has a phenomenal sound system that’s attracting new customers and new musicians who want to play here. It gives every performer the opportunity to sound amazing.”

Salinas adds, “At Drake’s Hollywood, a trendy new place in Dallas, the owner called me one week after they opened and told me their system just wasn’t working,” he says. “When he heard the Fulcrum system at Mi Cocina, he told me the check was already cut if I could make his place sound the same. I deployed the CX8s with Powersoft amplifiers and Symetrix DSP and it sounds like a dream.” 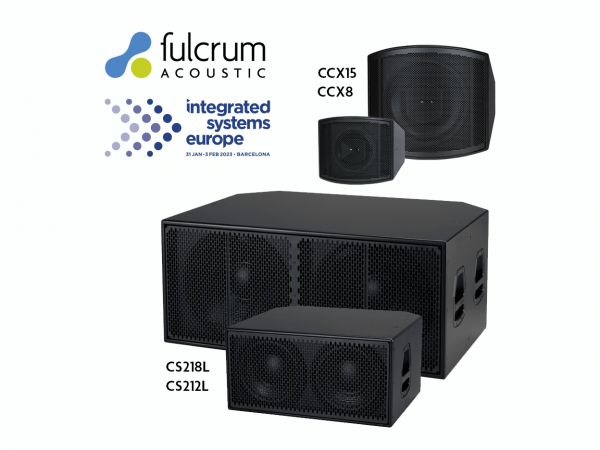 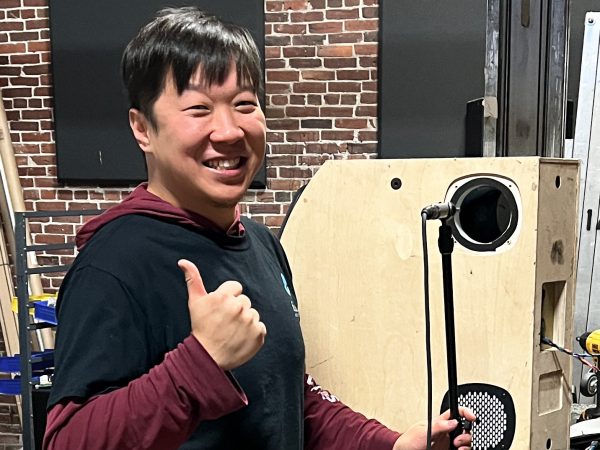 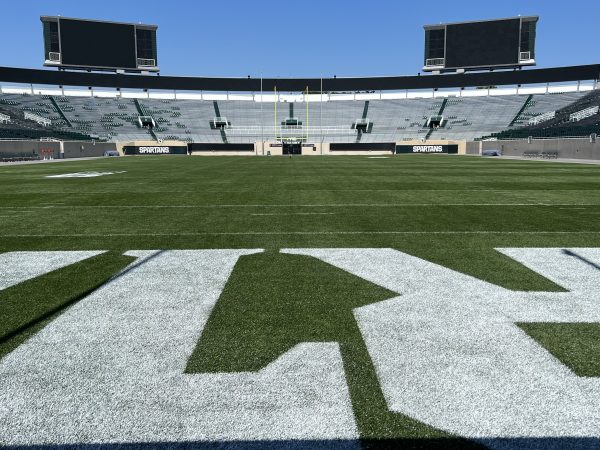