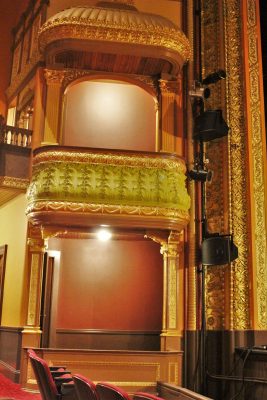 The Academy of Music Theatre in Northampton, Massachusetts has a long and storied history as the nation’s first municipally owned theater. Opened in 1891, the Academy quickly became a favorite stop on tours of leading troupes and big-name performers, ranging from Mae West to Harry Houdini. With the advent of film in the 1930s, the Academy screened silent films, soon followed by talkies, in addition to hosting live entertainment.

The Academy has evolved over time to support a wide variety of programming, including rock concerts, theatrical productions, films, literary arts, dance, and youth programs. As the Academy evolved, the need for an updated sound system to support their diverse programming became increasingly apparent.

As a touring sound engineer for artists including Joan Baez, Modest Mouse and Lake Street Dive, Raboin has worked on a variety of audio systems in the field. Raboin claims, “I have not heard anything that sounds better than Fulcrum Acoustic speakers. When you combine their fidelity with their lightweight and compact size, they really were the only choice for this installation. It was hard to believe that such a compact system would be able to cover the venue at the desired SPL, but the system exceeded our expectations
and the theater’s design goals.

When you combine their fidelity with their lightweight and compact size, they really were the only choice for this installation. 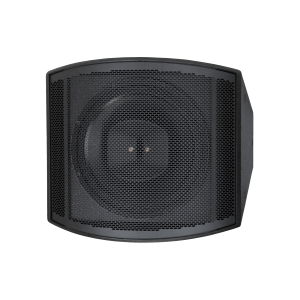 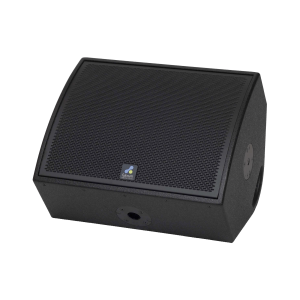 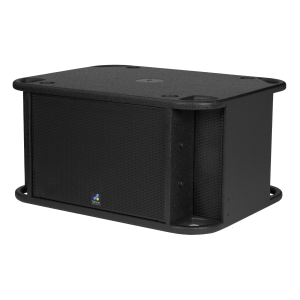