Rather than choosing a compromise between two competing attributes, we physically optimize the attribute that can’t be addressed with DSP, and solve the other problem with DSP.

The Fulcrum DSP Philosophy – TQ™ Means Solving the Other Problem

At Fulcrum Acoustic, we see the DSP algorithms as being part of the loudspeaker design – and this is not just a semantic distinction. Rather than using DSP to mitigate the shortcomings in a finished design, we include DSP techniques in the design process from the very beginning.

All too often loudspeaker design has been a matter of compromise. As much as we loudspeaker designers would like our high frequency horns to have perfect coverage patterns, we have often settled for imperfect coverage in order to achieve aesthetically pleasing transient response. In the low to mid frequency range, we would love to harness the efficiency of folded horns, but we have settled for straight, exposed-cone horns because their better-damped transient response produces more natural sounding vocals. We would like every loudspeaker to have coaxially positioned sources, but we have found that some coaxial designs present unsolvable acoustical challenges or simply are not capable of producing acceptable sound quality.

The three examples given above are not random selections. Each one of these compromises represents a choice commonly faced by designers of professional loudspeaker systems. Each one of these compromises has already been encountered in the design of a Fulcrum Acoustic loudspeaker. And, each one was addressed with a non-traditional choice. Rather than choosing a compromise between two competing attributes, we physically optimize the attribute that cannot be addressed with DSP, and solve the other problem with DSP. 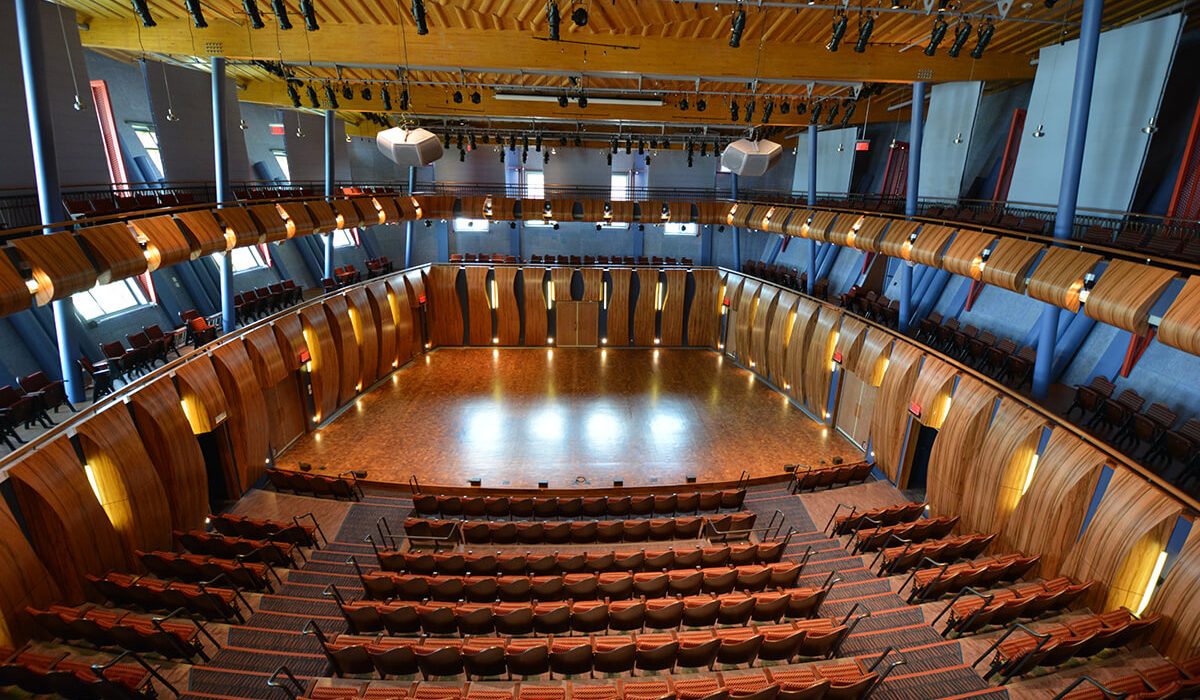 To explain how TQ works, let’s look at one of its most dramatic applications – elimination of horn reflections, the cause of a horn’s characteristic “honk”.

A signal applied to the terminals of a compression driver produces a wave front which courses through the compression driver phase plug and then progresses down the horn toward its mouth. When the wave front encounters a discontinuity in the expansion of the horn, some of the wave front’s energy is reflected back toward the throat of the horn. This reflected wave eventually arrives back at the compression driver diaphragm where it is reflected back down the horn yet again. This process repeats again and again, with a smaller amplitude in each successive repetition. The net result is that the sound resulting from the signal does not all reach the listener at the same time. Progressively smaller copies of the original signal arrive at progressively later times. The response of the system is said to suffer from time smear.

So, how can we eliminate this problem? The ideal solution is to design a horn that is non-reflective; but unfortunately, time smear is not the only problem we face as loudspeaker designers. It is relatively easy for a knowledgeable horn designer to make a non-reflective horn. But the horn may have to fit into a limited amount of baffle space; it may need to produce a well-behaved directional pattern over a broad bandwidth; it may need to be economically manufacturable. Satisfying these fundamental physical requirements may not be possible while also avoiding discontinuities in the area expansion. However, if we satisfy these fundamental requirements physically (those that cannot be solved by DSP), then we can treat the reflection as the other problem, and solve it with DSP.

This leads to the topic this section is meant to address: How can a reflection in a horn be eliminated using DSP? It does seem pretty incredible that a computer — namely a digital signal processor — can eliminate resonances in a physical system. But it is possible as long as the resonances happen consistently. As long as the response of the loudspeaker is consistent, it is possible to know in advance how the loudspeaker will respond to a particular signal. And given this knowledge, it is also possible to calculate a special new signal that doesn’t just avoid exciting the loudspeaker’s natural resonances; it actively kills these resonances before they become audible. Let’s look at how this works in the following example: 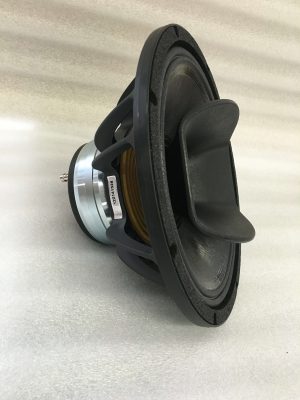 The resonance in a horn is caused by an acoustical reflection. Now, nothing in the signal can prevent the initial acoustical reflection from occurring. However, the sound energy that was reflected can be prevented from reaching the listener. If, instead of a compression driver, the throat of the horn was coupled to a perfectly absorptive termination (imagine replacing the compression driver with a long tube stuffed with fiberglass), then the reflected wave would be completely absorbed, and the listener would never hear it. Of course, a compression driver is not nearly that absorptive. To be effective at producing high sound pressures, its diaphragm must be very rigid — so most of the energy in the reflected wave reflects off of it and courses back down the horn again.

That, of course, is but one example of how TQ can improve loudspeaker performance. It can also eliminate the coloration and spatial variability of compact coaxial systems, allow high-efficiency bass horns to cover the vocal range, and optimize the sound of compression drivers when they are driven hard. More applications will certainly be discovered, as we continue to develop the techniques and tools we use to implement temporal equalization — TQ.