The feature in ProSound Web can be found here.

The festival site presents several challenges. With more than 5,000 attendees, there was a need for full and even coverage across wide and deep seating sections, while multiple stages required careful planning to avoid audio leaking between audience areas. The Courtyard Stage, positioned in front of several large perpendicular brick buildings, would be particularly challenging.

“Some performers commented that they previously had trouble keeping time because of reflections,” says Jason Raboin of Klondike Sound. He’s utilized Fulcrum Acoustic FL283 cardioid line arrays for several years and realized that the directional control offered by the company’s Passive Cardioid technology would be helpful in overcoming the challenges.

“The main stage was only 32 feet wide and allows a trim height of under 20 feet,” Raboin explains. “We needed PA coverage out past 200 feet without excessive SPL in the front. I had a long conversation with Luke Milanese (the festival headliner’s front of house engineer), and his main concern was pattern control. Beyond that, he trusted me to put up a system that covered the venue well and achieve the desired SPL of 103 dB(A) peaks at the mix position.”

Appearances were a factor for the festival organizers as well. “They were concerned with the aesthetic, so we didn’t want to put up scaffolding towers or any other structure,” Raboin continues. “We committed early on to flying from the stage roof and designing a system that would work within those parameters.”

Raboin also elected to deploy Fulcrum Acoustic FW15 cardioid stage monitors and CSP118 passive cardioid subwoofers in addition to the line arrays at both stages. “Keeping the audio contained within the audience areas required a loudspeaker system with excellent directional control over its entire bandwidth,” he says. “We supplemented the cardioid line arrays with active and passive cardioid subwoofer systems to extend this control down to the lowest frequencies.”

The smaller stage utilized 10 FL283s with dual FA28 loudspeakers for front fill. Eight CSP118 subs supplied the low end while also helping to improve the intelligibility issues. “By creating a subwoofer arc, we were able to contain the low-end energy within the listening area and keep it off the walls,” Raboin notes. “The CSP118 allowed us to achieve cardioid performance while minimizing our footprint on the courtyard stage.” Fulcrum FA12 coaxial loudspeakers were used as stage monitors at the stage.

“No matter where you are seated, it is of paramount importance that everyone hears the same show, and that includes the musicians who are playing,” concludes Raboin. “With Fulcrum’s Passive Cardioid Technology, we were able to provide the best outdoor concert experience for both the performers and the thousands of fans who attended.” 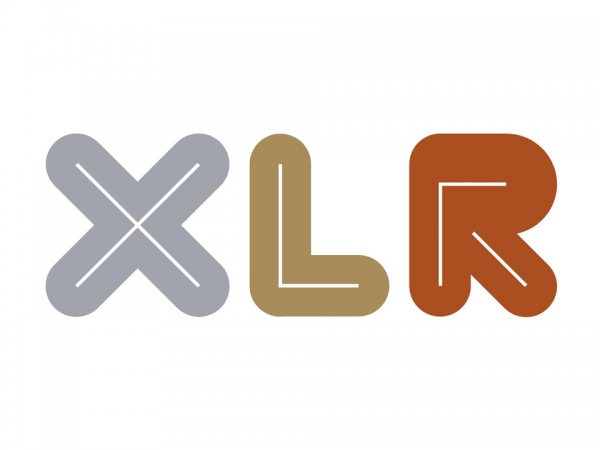 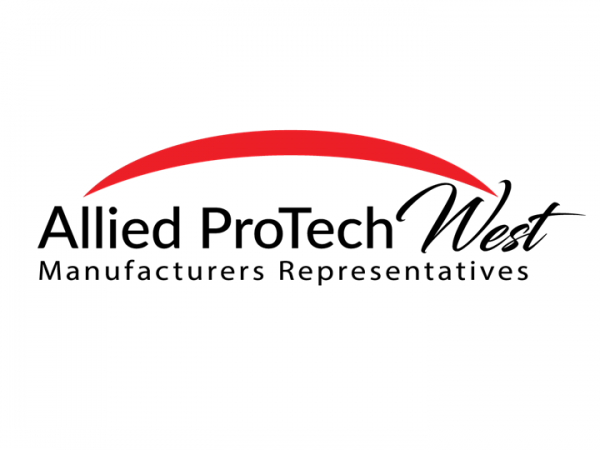 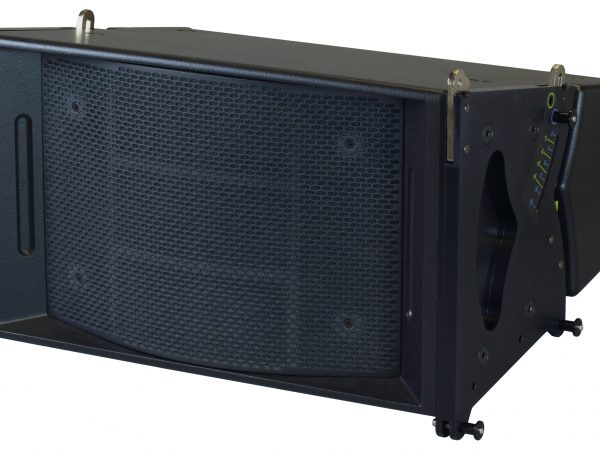